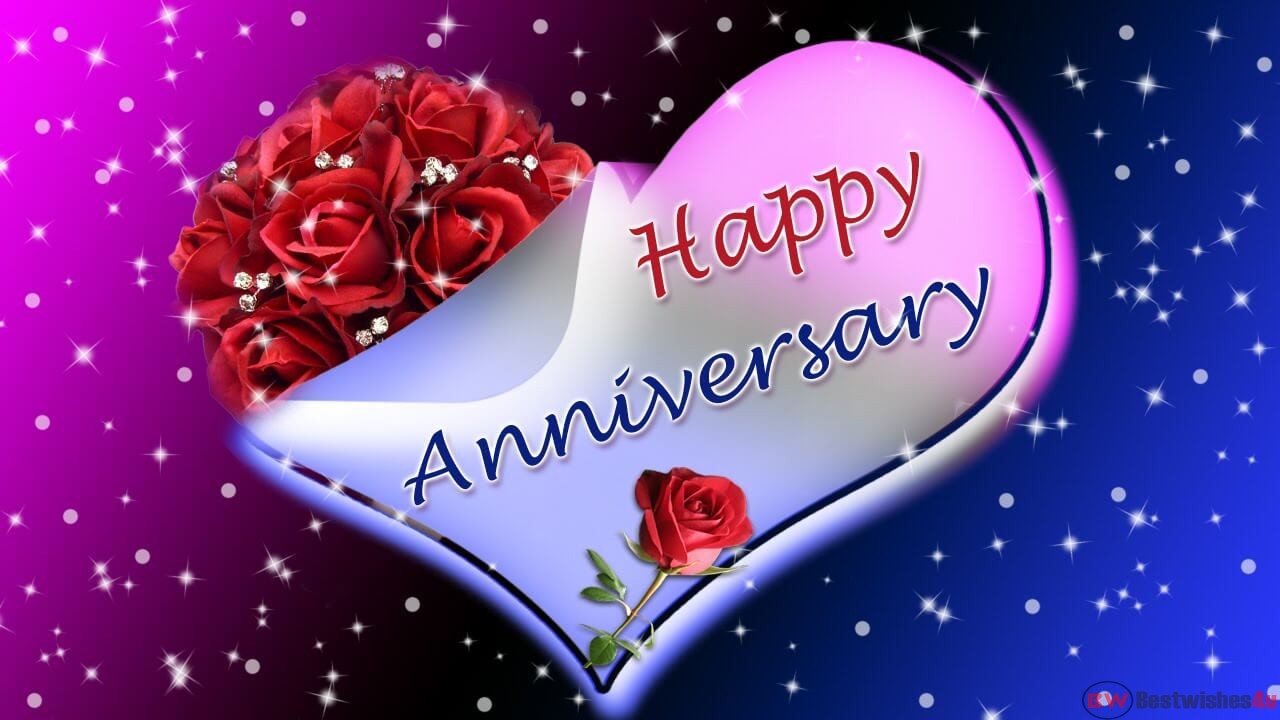 Bestwishes4u provide you some awesome Wedding Anniversary Wishes to a couple. If you are searching for perfect wishes to your relatives, marries friends or your loved ones, you are at the right platform. Every loving wedding couple loves to be wished. Here are some lovely wedding anniversary wishes/Marriage Anniversary.

Congratulations for another wonderful year of falling in love with each other. Happy Anniversary!

Wishing you cheers and much happiness as you celebrate another year of your wonderful journey together.

Sending all my love and best wishes as you celebrate another year of love and affection for one another. May you love continue to hold strong and grow with the passing of the ages. Happy Anniversary!

The wrinkles on your faces are not signs of how much you have aged, but how beautifully your marriage has survived the test of time. Happy anniversary.


As you celebrate another year together, take a moment to reminisce in the happy memories you’ve created together and to reflect on the lessons learned. May you continue to grow ever stronger. Happy Anniversary.

Love puts a twinkle in your eye and a smile in your heart. Congratulations on your married years!

May your love grow like wildflowers, and happy anniversary to an amazing couple!

A couple anniversary messages to remember: Always treasure your partner and know the best is yet to come.

Wishing you a lifetime of happiness. Happy Anniversary to my favorite couple.

The years will pass but I wish that the love between you both only grow more stronger as the time pass by. Happy Anniversary!

Happy Anniversary! May you get many more years of life together to celebrate with your love getting stronger and stronger with time.

The only secret behind a successful and happy marriage is to find a right person. And a person is right for you if you love to be with them.

The main thing in married life is the love from your better half and you are very lucky in this case. Happy wedding anniversary.

I love to see couples who love each other blindly. A year has passed and your love is still same for each other. May your everyday be like your wedding day. Happy anniversary.

This site uses Akismet to reduce spam. Learn how your comment data is processed. 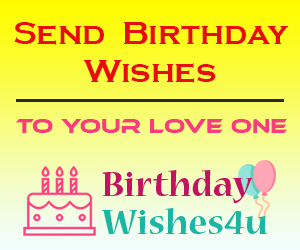